The Evolution of Nursing Scrubs 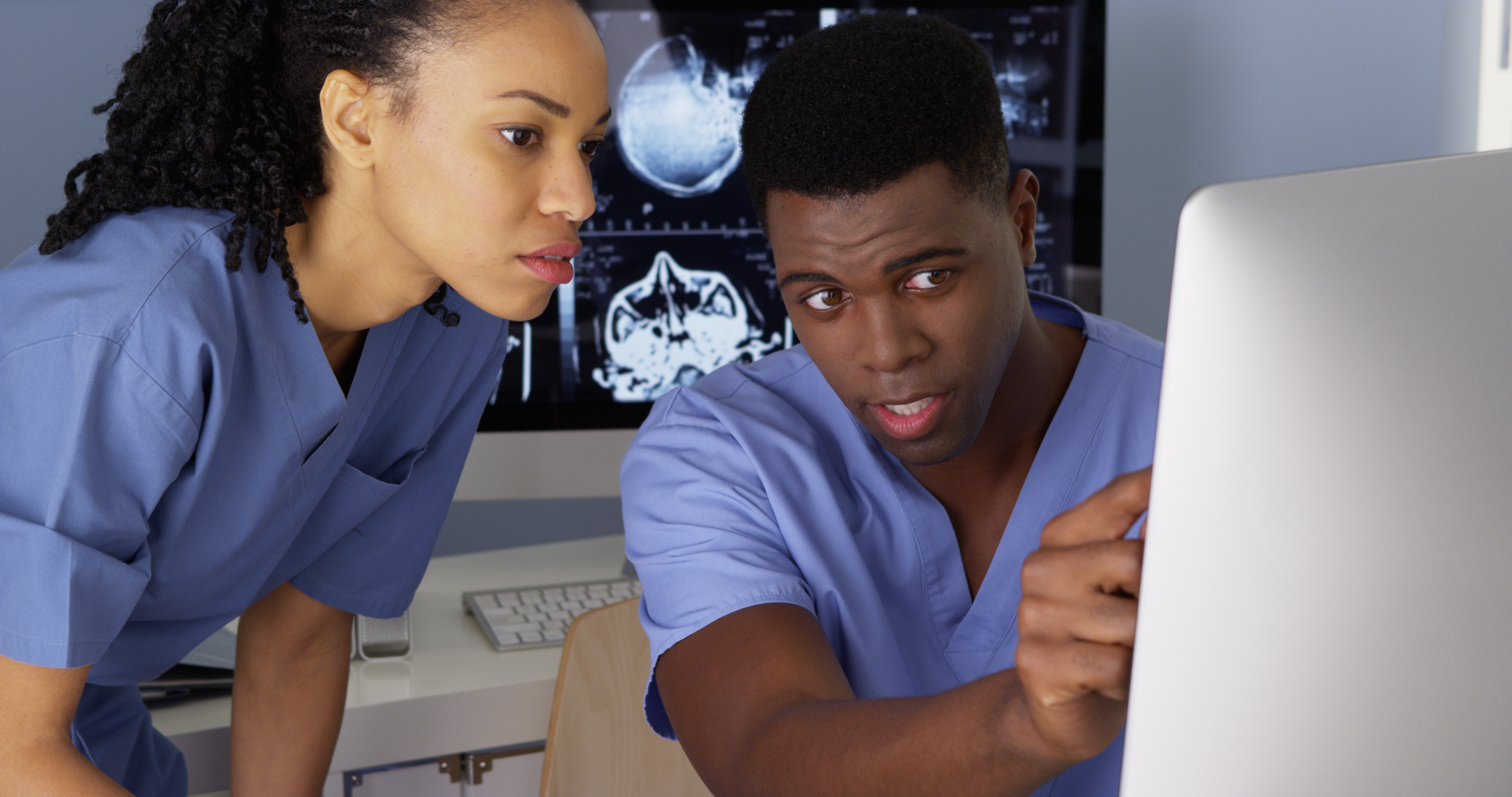 The uniforms worn by nurses and doctors across the world have a very deep history. Advances in both the textile and medical industries have progressed the evolution of these uniforms from humble beginnings into the realms of designer fashion. Before you start your search for where to buy scrubs in Tulsa, check out the history of these amazing uniforms from the uniform experts at Raley Scrubs.

The history of the modern nursing uniform started in the early Christian churches. Some of the first nurses were actually nuns who assisted priests and physicians on a volunteer basis. In keeping with the humility of their sacred positions, their clothing was usually very plain. Wool was a common material used for heavy cloaks but many religious uniforms were made of either cotton or linen. It was stiff and itchy but functional.

Universities took the medical industry into the future through research and advances in technology and surgical techniques. New uniforms were developed for operating theaters and surgery wards. Doctors and nurses alike adopted the color white for its perceived purity. It was easy to identify stains and easier to clean. Unfortunately, the color white also caused considerable eye strain, especially under the bright lights in the surgery ward. Formal medical training was usually limited to men although women continued to serve on a voluntary basis through religious and military support organizations. Their uniforms usually consisted of everyday attire covered by a smock or apron.

The modern nursing uniform began to take shape in the 1930s when antiseptic techniques went through several major changes. The color commonly known as “hospital green" was adopted around this time. Compared to white, it was easier on the surgeon's eyes but still provided the contrast needed to perform delicate operations. Most scrubs today have the same basic design but instead of one-size-fits-all, they can be customized to fit your body type. The also come in a variety of colors and prints that allow you to express your personality as well as various fabric blends like breathable polyester and rayon.

The design of nursing scrubs in Tulsa has been perfected through centuries of trial and error, textile innovation, and biological research. It'll keep expanding as new technology continues to revolutionize the medical industry.