What You Need to Know about Antimicrobial Scrubs and MRSA 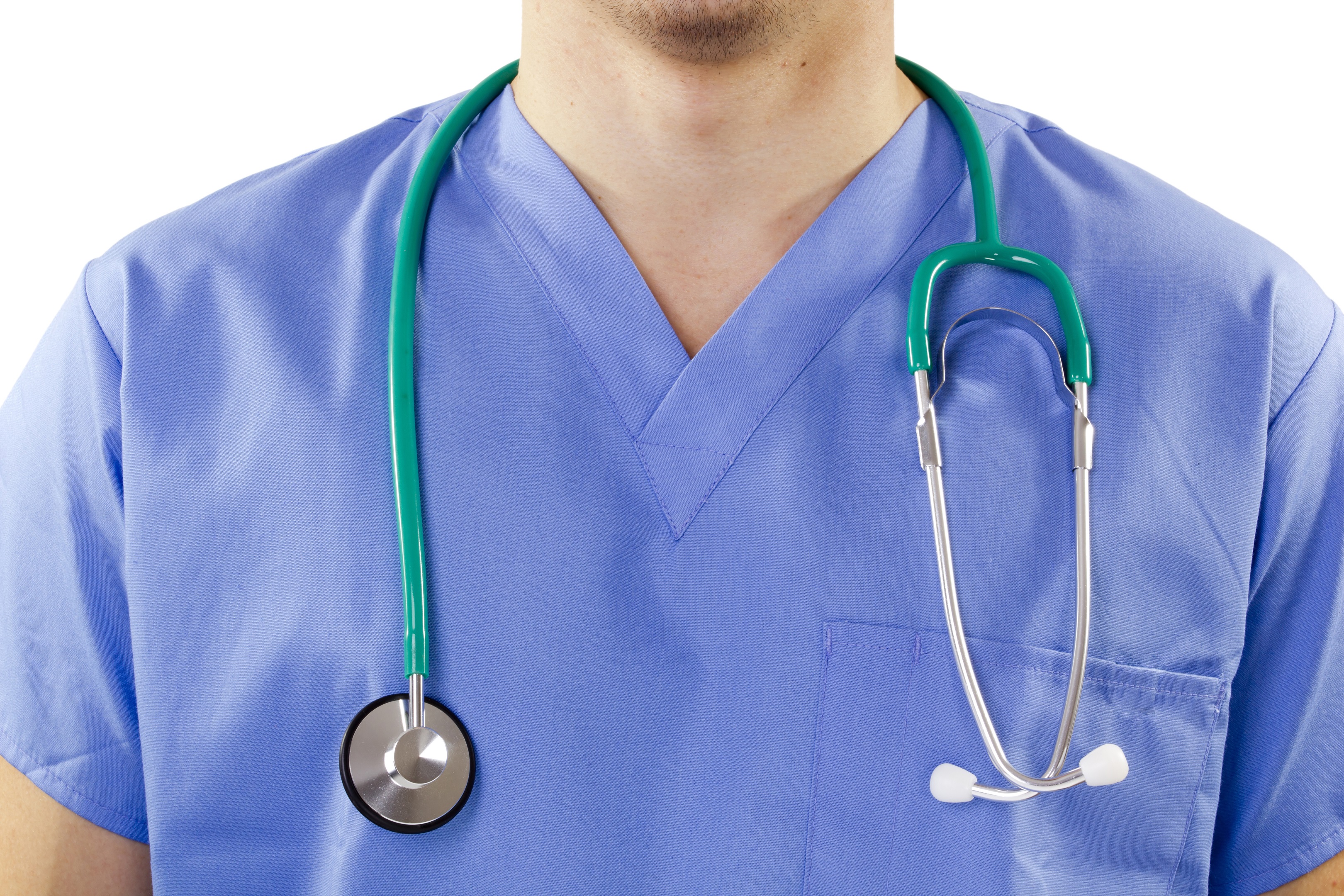 Medical technology is constantly improving sanitary conditions in hospitals and doctor's offices. Antimicrobial scrubs for nurses are among the latest improvements to the medical industry. They're having the greatest impact in the fight against MRSA in Tulsa hospitals. Keep reading to learn more from the scrubs experts at Raley Scrubs.

MRSA is short for Methicillin-resistant Staphylococcus aureus, a bacterium that's very difficult to treat. As the name implies, MRSA developed in response to the use of methicillin, a type of antibiotic prescribed to patients with penicillin-resistant infections. Methicillin was first licensed in England in 1961. The first case of MRSA was discovered not long after as S. aureus built up a tolerance to the new antibiotic. At first, cases were isolated to hospitals and prisons in the 1970s. In 1997, approximately 50 percent of all bacterial infections in hospitals were attributed to MRSA.

Several risk factors are associated with the contraction and spread of MRSA. MRSA is more common in crowded places like public parks, colleges, and hospitals. The risk of contraction is higher for people with implants, prostheses, catheters, and other open wounds. People with weak immune systems, diabetes, and severe asthma are very susceptible, especially if they've been admitted to the hospital recently. MRSA is also spread through intravenous drug use and sharing needles. In the last decade, hospitals have taken extreme measures to combat the spread of MRSA by implementing strict sanitary practices and installing antimicrobial dispensers throughout their facilities.

Antimicrobial scrubs have also helped decrease the number of MRSA cases in hospitals, nursing homes, and prisons. Recent advances in fabric and medical technology have led to the creation of bacteria-resistant scrub uniforms. During the manufacturing process, the fabric is saturated with an antimicrobial treatment usually made of silver. The treatment prevents bacteria from spreading as a doctor or nurse moves from one patient another. The antimicrobial doesn't wash out even after multiple washes. A 2012 study by the Virginia Commonwealth University showed a sufficient reduction of MRSA on scrubs treated with antimicrobial compared to scrubs that weren't treated. When combined with effective hand-washing techniques, antimicrobial scrubs Tulsa can effectively combat the spread of MRSA and help patients recover faster.